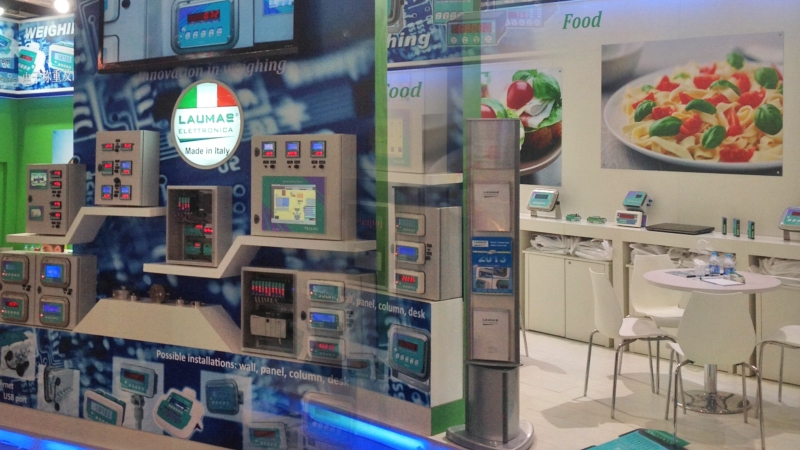 This year Laumas attended the international weighing exhibition better known as Interweighing, held in April 2013. Laumas showed its new indicators and weight transmitters collecting numerous new contacts and interest from dealers from around the world. There was an excellent market response to the new technologies proposed.

We thank everybody who visited our stand and hope to see you again at Interweighing 2014! 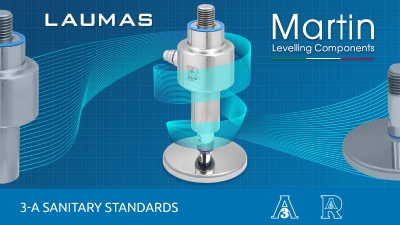 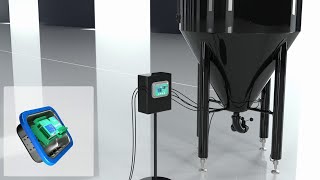 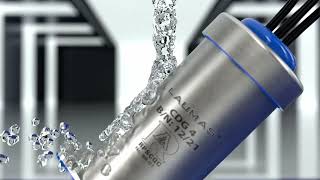 Innovative design, perfectly sanitizable and practical to use.