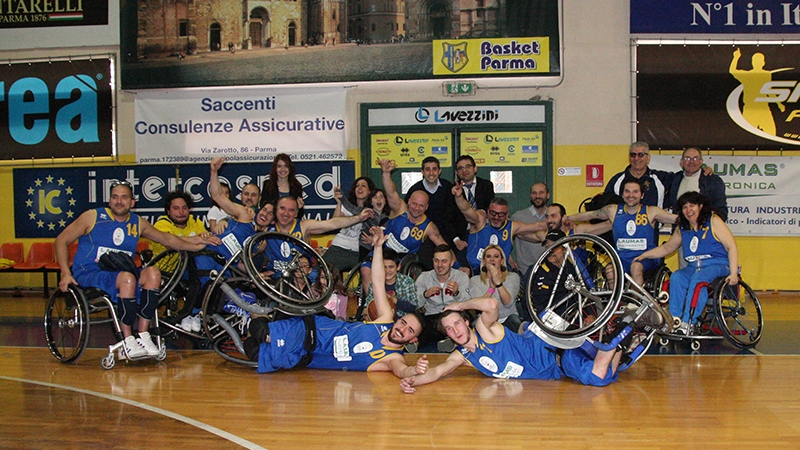 Eventos
Perhaps in an unexpected but well deserved manner, LAUMAS Gioco wheelchair basketball returns after a long time, in series A. The historic promotion took place at the end of an intense two days of FINAL FOUR, which held in Parma from 28 to 29 of March. The Ducale team has overcome the fierce competition of Lecce and Brescia, pulling against the latter, a memorable performance. Congratulations to all for the organization and for the outstanding achievement gained from these amazing guys and formidable athletes!

See you in the major League!! 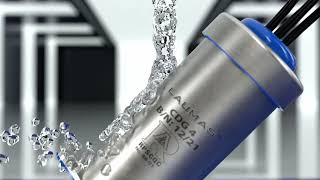 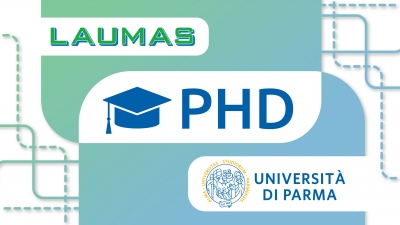 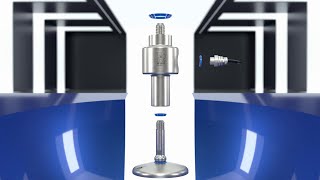